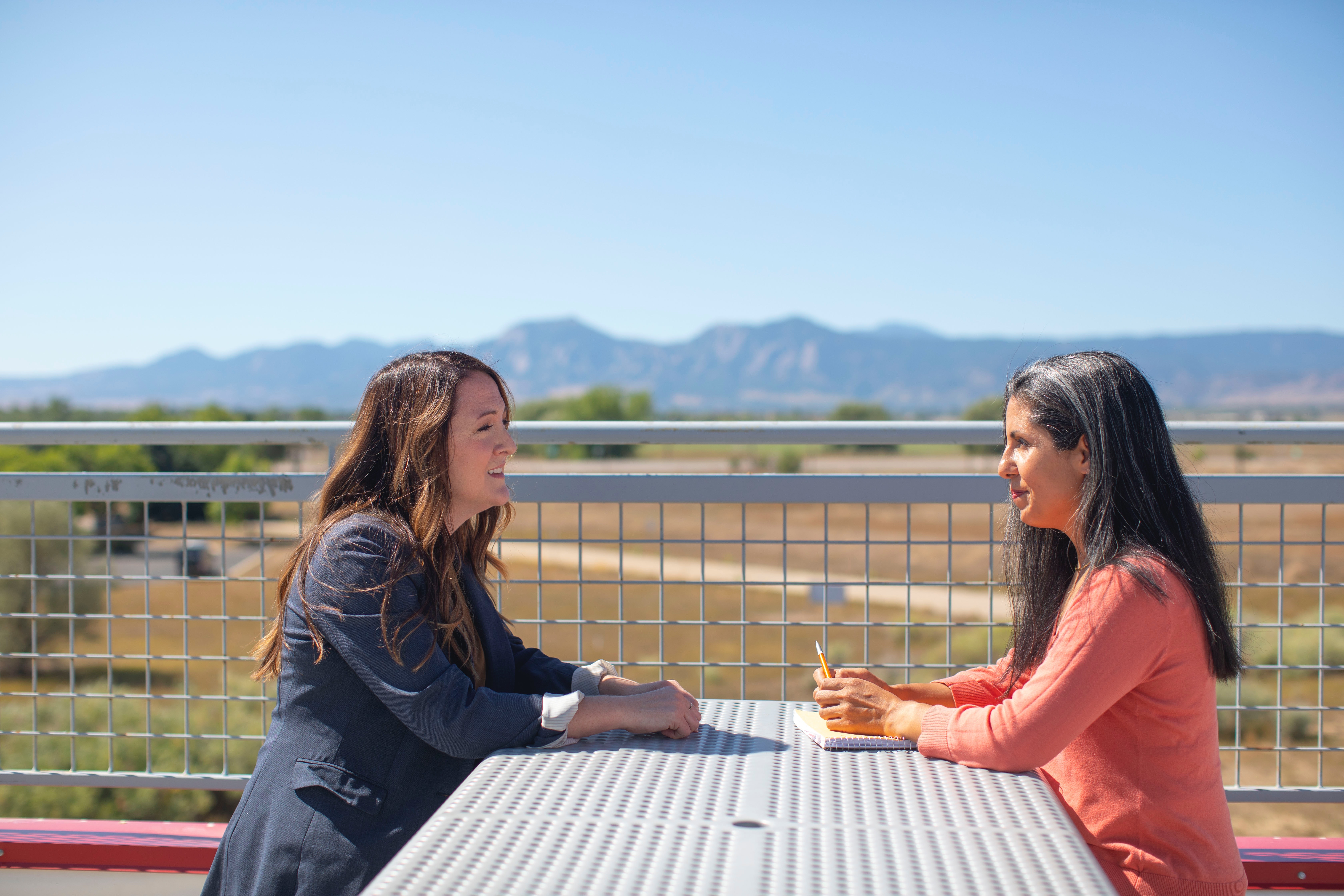 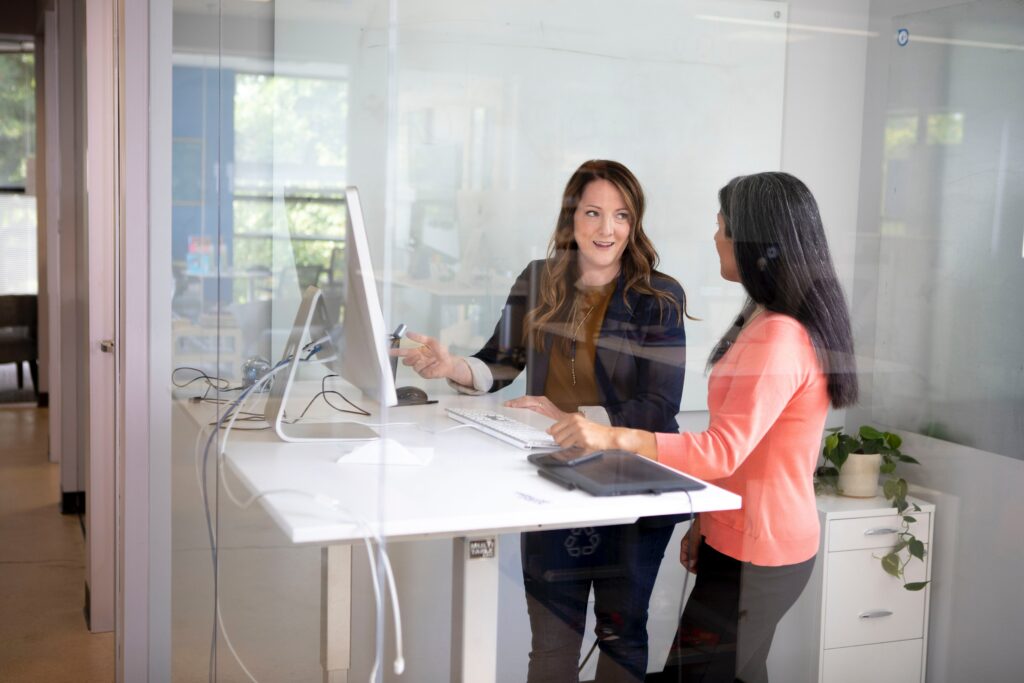 As long as we communicate in simple sentences and keep ideas straightforward, machines have high accuracy in translating. However, machines run into problems once new words, innuendos, idioms, abbreviations, and colloquialisms pop up.

Language evolves with creativity and growth. We’ve all been in a conversation where someone offers an idea, and they twist a few words together to explain it. Think of widely accepted portmanteaus, like:

They might be commonplace now, but they all started as new word combinations that hadn’t been used before. In the context of the original conversation, everyone knew what the new word meant, how it was used, and what the speaker was trying to say.

However, a machine simply wouldn’t have the processing power to understand the context of the new word. It wouldn’t know how to give it meaning or translate that meaning into a different language, where the wordplay isn’t likely to translate.

Even if the content we’re translating isn’t constantly spinning new portmanteaus like Dr. Seuss, language evolves, and new words pop up all the time. For example, imagine a machine trying to translate Harry Potter and how it would react to the word “muggle.” The machine wouldn’t see “muggle” as a real word. Is it just a misspelling of the word “mug”? Or maybe it’s a misspelling of “huggle”? Maybe it’s a blending of the two, so it’s a hug and cuddle performed by a mug?

The machine relies on an established set of rules and algorithms to translate. But when it experiences new words, it doesn’t have the context necessary to translate them.

Innuendos hint or insinuate at a hidden meaning, and they’re typically used to dampen the meaning of something that is rude or impolite to say openly. This can be complicated for a machine to accurately translate because of layers of meaning that may not be present in both languages. The machine has to decide whether the text is referring to the surface level meaning or something deeper.

Machines also have the added task of not only understanding the layers of meaning in the innuendo, but then accurately identifying the correct words or phrases that share the same meaning and level of ambiguity.

Idioms are groups of words that have a connotation different from what the words literally mean. Machines have a difficult time translating idioms because these expressions are unique to each language. While in English we can say that we’re feeling “under the weather,” that phrase is meaningless in any other language.

Translating from other languages into English runs into the same issue. For example, in Spanish, someone might say “encontrar tu media naranja,” which directly translates to “finding your half-orange.” But the phrase isn’t talking about fruit—it’s about finding the love of your life.

Thanks to the digital age and social media, we are creating more and more abbreviations. It’s become common to use abbreviations like “LOL” and “thx,” and hashtags are abbreviated to use fewer characters.

The problem with abbreviations is that they can often have multiple meanings that mean very different things. If a machine is translating “BLM,” it has to decide between translating it as “Black Lives Matter” or “Bureau of Land Management.”

To a human, it’s obvious from context clues that content about trailhead maintenance in the wilderness of Wyoming would reference the Bureau of Land Management, but to a machine, it isn’t as clear-cut. This can lead to translation mistakes like talking about Black Lives Matter dealing with the wild horse and burro population.

Colloquialisms vary based on regional differences. The colloquialisms of a Southern belle are very different from a Hawaiian surfer, which makes it even more difficult for a machine to accurately translate.

Hybrid Translation Is the Future 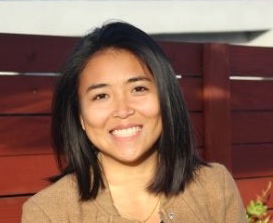 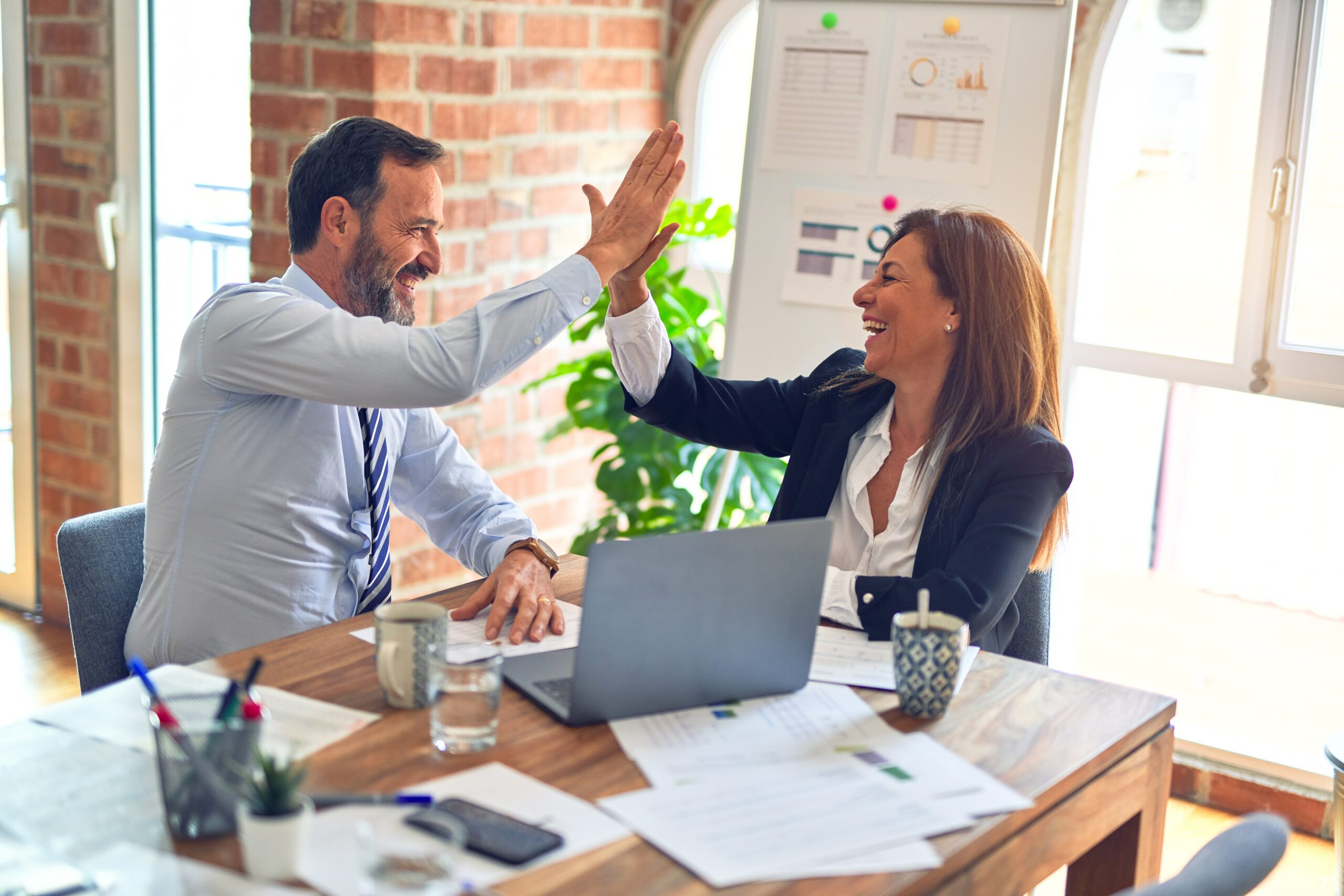 What Is Translation Management?

How Accurate Is Translation Software? 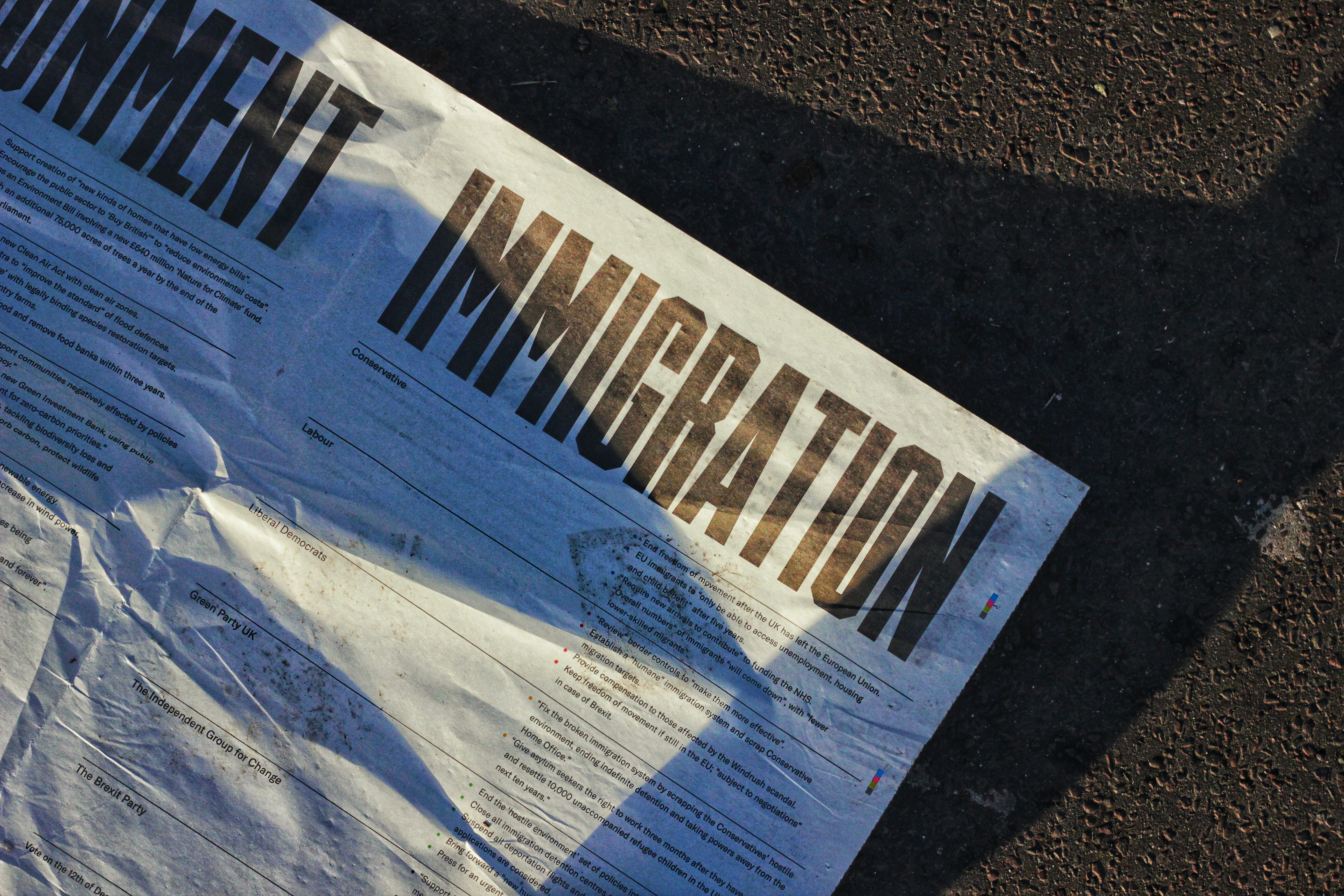 What You Need to Know About Translating Documents for Immigration 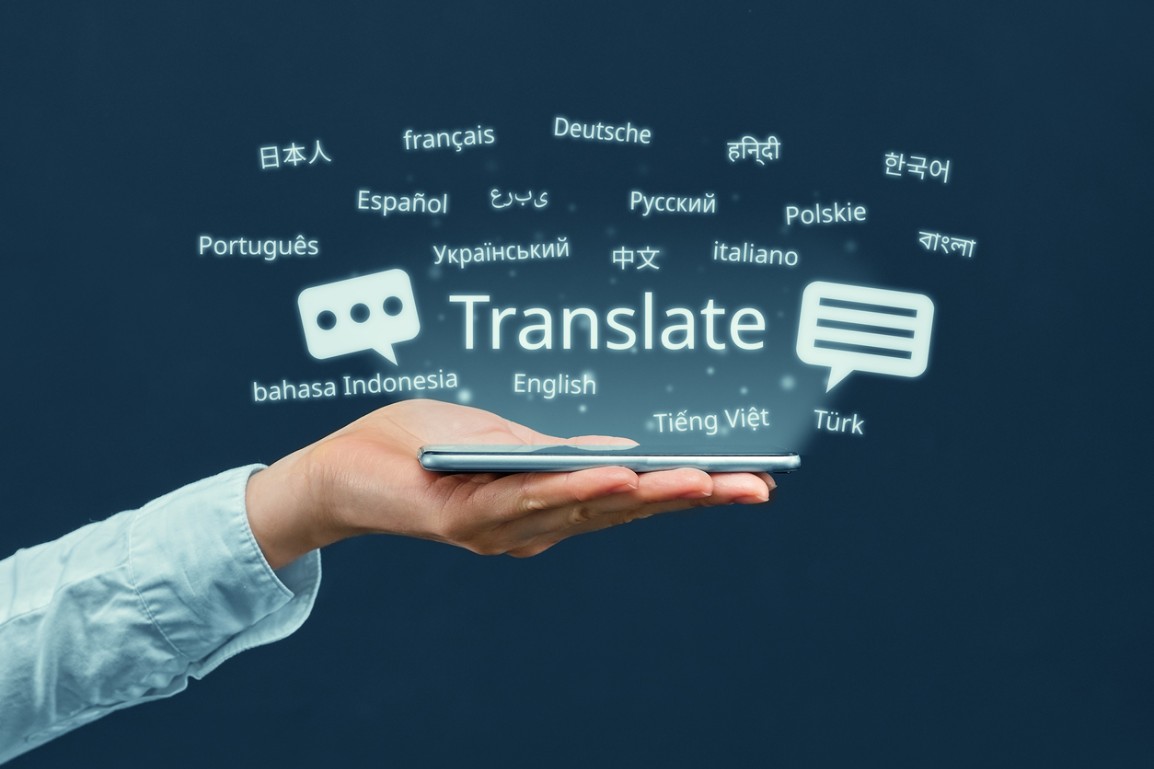 What You Need to Know about Translating Government Documents